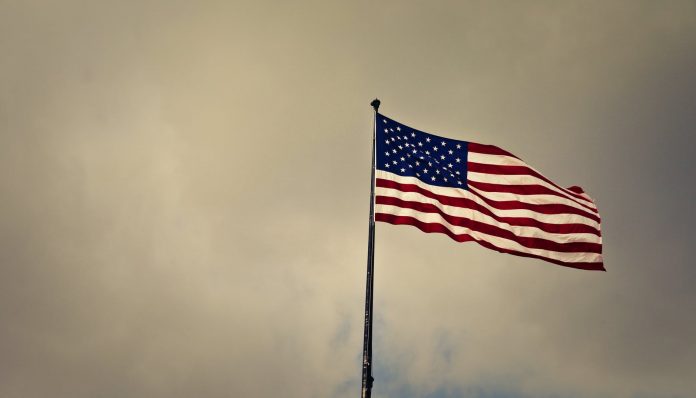 American cultures and their way of doing things often leave the rest of the world bewildered. From having people invading the Capitol Hill to having stupefied gun rights while police patrol schools, we have to admit that America is a pretty weird country. So, here are five reasons to support this statement.

Firstly, why are food portions in the US so big? Not only are the portions sizes enormous, but most of their food also contains so many food additives and chemicals. Moreover, fast food is a part of their culture. No wonder childhood obesity is an epidemic there.

Americans are obsessed with ranch dressing. They put it on everything, such as pizza, burgers, and they dipped their vegetables in it. They even have ranch-favoured drinks and ranch-favoured snacks. It is surprising how the condiment is not as successful in other countries.

Another strange thing in America is the drinking age. The legal drinking age is 21 however, you are considered an adult and have the right to vote at the age of 18. Furthermore, the legal age to get married in some states is as low as 14 years old.

The requirement to tip restaurant workers in America because they do not have universal high wages is confounding. For the rest of the world, tipping is about rewarding the waiter for providing a good service. But in the United States, tipping is etiquette and customers are expected to add it to the bill.

The health care system in the US is ridiculous. You need to pay to give birth to your child, and the cost may vary depending on the state you are in. The cost can range from at least $10 000 to $30 000 when including in care provided before and after pregnancy.

Every country has its quirks. America is just reputed to have the craziest ones, but that does not mean that they are totally different from the rest of the world.

Embarrassing Things We All Do In Private