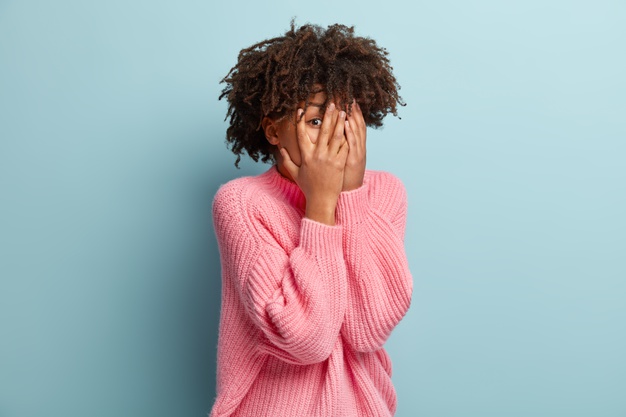 Singing in the shower

We all have a tendency to sing in the shower, and there is nothing wrong with that. It is quite a common phenomenon to have a full-on concert whenever you are under the rush of hot water. It does not matter whether you have the right vocal styling or not, as long as you are having the time of your life with your fans cheering you on. Some of you might even be imagining yourselves giving a speech after receiving a Grammy or an Oscar after reenacting your favourite scene in a movie.

Having a conversation with ourselves in private

It is perfectly normal to talk to yourself, especially when you are in private. You are thinking aloud, imagining a conversation about what you want to say in an argument, or think of a comeback that would make you look cool in front of people. Having this habit is not a bad thing, as it can help you remember things and calm yourself down if you have anxiety. Talking to yourself may also help you focus and motivate you.

Whenever you see a stranger on the street, you might start daydreaming about that person and imagine scenarios in your head about the two of you together. Then, after a few hours, you completely forget that you ever even saw that person.

Dancing and singing embarrassingly when nobody is watching

You are home alone, so you decide to blast your favourite upbeat music, and twerk and show off some ridiculous dance moves in front of the mirror until you are breathless. You do a karaoke contest or even reenact scenes from a movie or a show in front of the mirrors. Nothing weird about that, right?

Ever got out of a long, warm shower, check your notifications on your phone, and just sit around in your towel scrolling Instagram and Twitter for one hour. Then you realise you have wasted time, and you tell yourself it is starting to get cold and that you should probably put on some clothes. Well, you are not the only one.

Ten Memorable Moments from Each Season of Friends